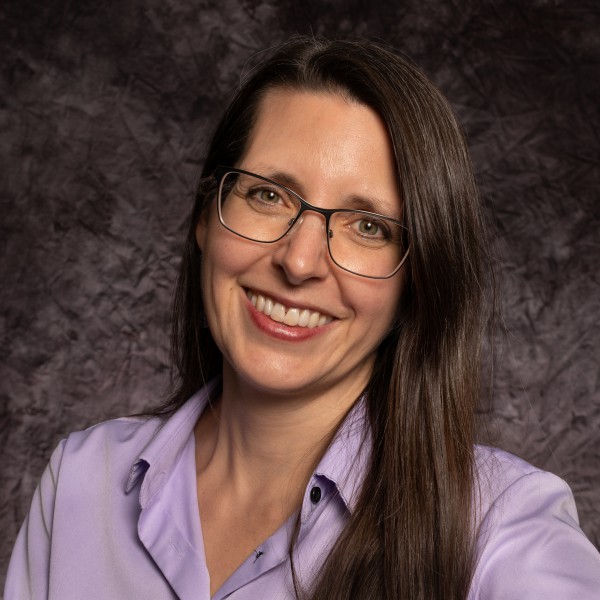 Teaching & Research Interests
Mona teaches Basic Degree and Graduate level courses the area of New Testament and Early Christianity. She knew she wanted to pursue biblical studies when she learned New Testament Greek. Around that time, she also became interested in cultural anthropology as a window into honouring the diversity of cultural lenses through which people see and experience the world. Her teaching and research reflect these interests as she strives to understand the early Christians within their own cultural and social setting and time but also to consider the lenses modern readers bring to their readings of the text.

Mona taught Basic Degree and Graduate level courses previously at Martin Luther University College and Huron University College. She also has experience in undergraduate teaching in the Christian Bible, sacred texts, and religious studies at Luther and Wilfrid Laurier University. Her past courses have included a range of topics, including aging and ethics, apocalypticism, evil, exegesis, Gospel of Mark, Koine Greek, Paul (especially his first letter to the Corinthians), orality, performing gospel stories, storytelling, and zombies.

Her research explores age, aging and age structure in the context of the ancient Mediterranean setting of Christianity in the late first and early second centuries (especially 1 Timothy), including intergenerational relationships and how the life course illuminates social dynamics among women and men in early Christian texts. She also explores the impact of the oral aspects of storytelling within the early Christian texts.

Within the context of theological education, Mona is also interested in embodying the text through performing (and encouraging others to perform) the stories of Jesus and in learning from Indigenous elders, storytellers and teachers and about the wisdom of this land as we work toward honouring the Truth and Reconciliation Commission Calls to Action and healing.

2022      "Inspiring Intergenerational Relationships: Aging and the New Testament from One Historian’s Perspective" Religions 13, no. 7: 628. https://doi.org/10.3390/rel13070628 (Special edition:  “Spirituality and Aging: Finding Meaning in the Context of Personal and Societal Change,” edited by Jane Kuepfer.)

2013      “Women’s Roles in the Letters to Timothy and Titus.” Women in the Bible issue of Christian Reflection: A Series on Faith and Ethics. Baylor University, 2013. https://www.baylor.edu/ifl/christianreflection/index.php?id=95890

Mona has been involved with the executive of the Canadian Society of Biblical Studies (Student Liaison Officer, 2003-2005) and the Canadian Society of Patristic Studies/Association Canadienne des Études Patristiques (Programme Coordinator in 2006, including organizing a lecture by Bart Ehrman, and then in various roles since 2013). She is currently President of the CSPS/ACÉP.