The Master of Sacred Music (MSMus) provides graduate-level training in the art of leading sacred music. This program offers musical and theological depth, and will equip persons from any Christian tradition with the tools required to lead music for worship in congregations and other settings. Areas of specialty include organ, piano, composition, guitar, voice, and conducting.

The MSMus program consists of 20 credits from Emmanuel College and the Faculty of Music at the University of Toronto. Students must complete an integrative project practicum that assesses the student’s vocational leadership competency, as well as an oral exam that assesses the theo-musical competency of the student. The program may be completed purely on a part-time basis, and up to eight years are allowed for completion. Students are admitted in the Fall semester only.

Ten Level 1 and 2 courses, for a total of 20 credits, including core courses at both Emmanuel College and the University of Toronto’s Faculty of Music, as well as electives and additional requirements in each Level. The degree may be completed purely on a part-time basis, and up to eight years are allowed for completion. 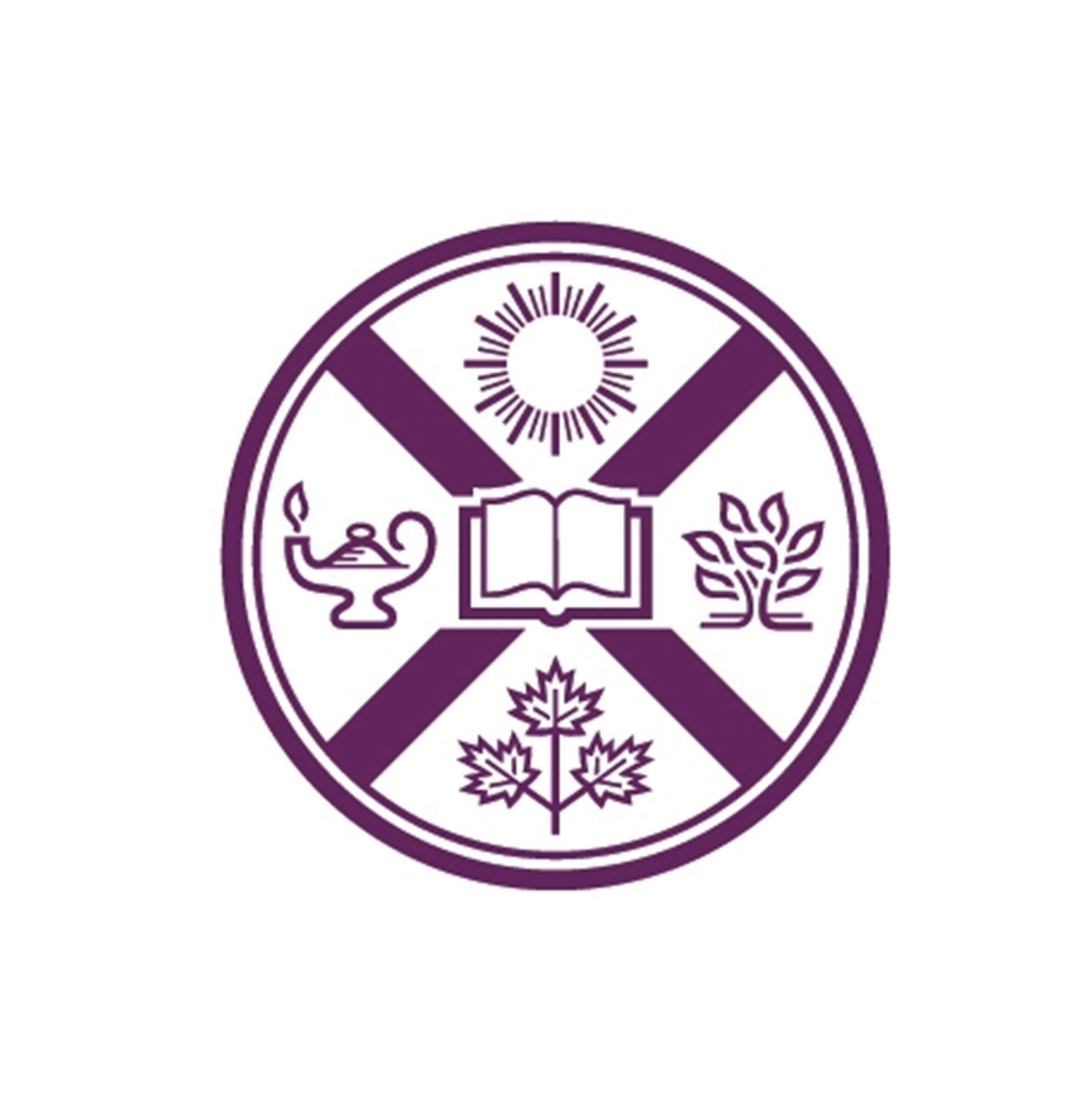