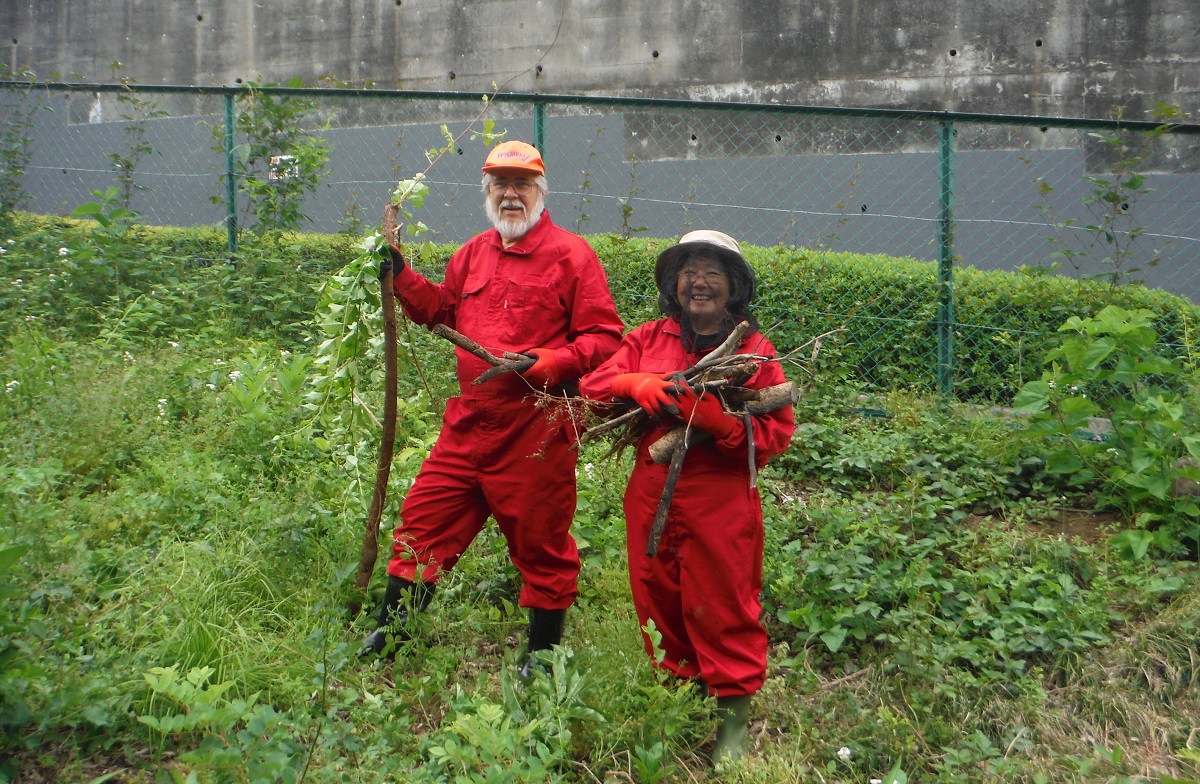 Rob Witmer Emm 8T0 received the Alumni/ae Service Award this year for his forty-plus years of service as overseas personnel for The United Church of Canada (UCC) in Japan, his commitment to food security and sustainability, and his leadership in bridge-building and cultivating just relations between the United Church of Christ in Japan and the UCC.

Witmer arrived in Japan in 1969, and after five years of teaching English at a church-related college in Sapporo, he moved to Nayoro, a small rural community in Japan's far north. Together with his wife Keiko Kido (married since 1973), he was appointed by the UCC as overseas personnel to work in the Dohoku Centre, a rural church established in 1960 with financial support from the UCC.

The Witmers oversaw a variety of food, agriculture and rural programs, including “Three Love Seminars” anchoring “love for God, love for humanity, and love for the soil” as the theological foundations. Witmer periodically acted as interim pastor for five different churches. He also served as representative director for a government program supporting persons under psychiatric care from 1996 to 2017. Over the past 45 years, he has translated several publications from English into Japanese and from Japanese into English.

Since 2018, Witmer has served as principal of the Theological Seminary for Rural Mission in Tokyo, an education institution supported by the UCC that trains ministry personnel for work in Japan’s rural areas. Rob, along with Keiko, regularly joins faculty and students in cultivating the seminary’s vegetable plot. One of his hopes is to continue to strengthen connections between the churches and seminaries in Canada and Japan.

For more on Witmer’s call to global mission, visit the UCC’s blog Round the Table.

Be in the know. Sign-up to receive weekly e-mails.

COVID-19 Update: U of T Announces Gym Closures, Other Changes