What is the Christian Left? 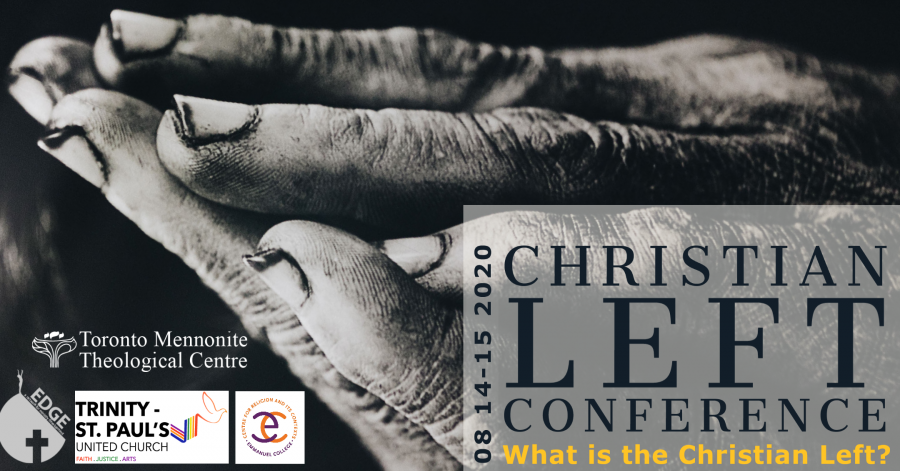 The framework for this inaugural edition, “What is the Christian Left?” will be taken up by the Ernest Crossley Hunter Memorial Lectureship keynote speaker, Joerg Rieger (founding Director of the Wendland-Cook Program in Religion and Justice and Distinguished Professor of Theology at Vanderbilt University), and by an international roster of presenters on 11 panels over two days (August 14 and 15). A panel addressing racism in the Canadian and North American contexts features:

Registration is free and required if you would like to attend the live Zoom sessions. The keynote lecture and panels will also be available via YouTube Live and will not require registration.