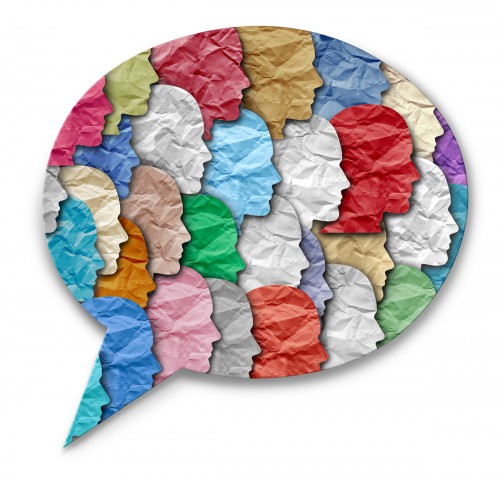 Though preaching is one of the oldest Christian practices and has been a staple of worship for millennia, it is constantly in the process of change. Indeed, like the proverbial river that cannot be stepped into twice because the flow of the water is constantly remaking it, it is not possible to preach the same sermon twice. This is so because a sermon is made by the hearers and the time and place in which they receive the sermon. Even as preaching changes, it begs to be “rethought,” its habitual practices and status quo assumptions questioned and re-examined, while exploring the ever-new channels being carved by the Word in the midst of our lives.