Emmanuel College supports its alumni/ae and local religious communities with a variety of continuing education programs. To receive our newsletter, e-mail ec.events@utoronto.ca.

If you are interested in partnering with us on an event, please complete our Partnership Proposal Form and submit to ec.events@utoronto.ca. All partnerships must support the Vision, Mission and Values of Emmanuel College and the core academic mission of Victoria University. Applications must be submitted at least eight weeks prior to the event date.

Centre for Religion and Its Contexts Newsletter

Want to know about our future events? 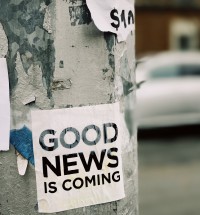